I really need to bring a notepad with me! 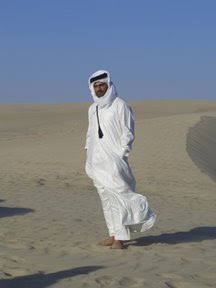 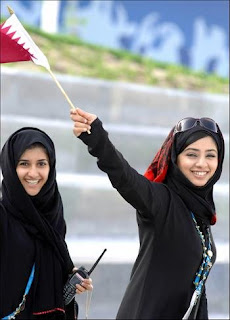 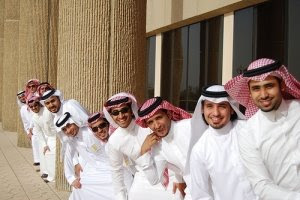 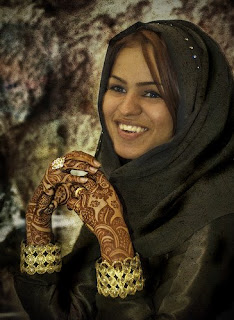 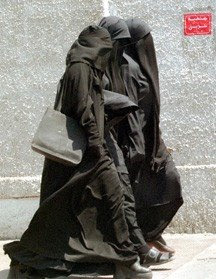 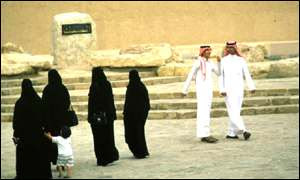 So the past few days I have written some AMAZING blogs!!! in my head. The trouble is by the time I get to sit at the computer for a few min. all of the witty, smart, thought provoking sentences that I compose throughout my day, spurred by the events that I witness and the conversations that I hear, seem to vanish into smoke.

You know, as much as we all complained (and I say "we" meaning westerners) about the smoking ban, how it affected the economy, how it drove bar business down, how it was an infringement on our very rights as free people.....I am totally aware of the benefits to it. I can't tell you how much of a difference I feel in my own lungs having just been here a little over a month and spending alot of time in bars and restraunts... with poor ventilation to boot... Next time someone asks me what I miss... I will tell them it has to be smoke free establishments.

I was watching a movie the other day. "The Dutchess"

There was a scene, and in this scene, as the new husband is undressing his new wife for the first time he says something like "I have never been able to understand why womens' dresses are so confusing" or some such thing.

Her response... " You men have so many ways with which to express yourselves, we women must make do with our dresses and our hats..." This movie was set around the Golden Age or the Victorian age or something like that ( i know, I'm showing my lack of knowledge here...so sue me)

the point is... in an era when women were not allowed to have opinion, and their worth was measured by the male heirs they could produce the only form of expression and individuality allowed them was their dress. The fabrics they chose, the ornamentation they adorned themselves with, the floursh on the hats they wore.

I bring this up because just the other day I began to truly notice the womens' abayas. At first glance they all seem the same...long, black, head covering, flowing, almost ethereal like.

But when you really take notice you see that each woman, whether she covers her face fully, partially, or not at all, exercizes her right to public individual expression and personality through the adornment and ornamentation of her abaya. (as well as the choice to cover her face and to what degree)

Once I started taking notice, I became aware of how truly beautiful some of these outfits can be. Some have small piping along the edges...a more understated and shy look.

Some have crystals embedded in the hems of sleeves and the edges of the head covering...almost to the point of disco ball standards... for the woman with a big personality hidden under all that fabric.

Some have butterflies, or flowers or just swirly patters stitched on. All in about the same place but each very different, and all chosen, I am assuming, according to the personality of the woman wearing it.

indiviuality and personality and self expression, you see the manifestation of those very things in the same way women hundreds of years ago felt they could openly express themselves safely.

Also, seeing soooo many people dressed soooo alike, it's easy to make the mistake of complacently disregarding the individual under the garment. "they all look the same so therefore they must be the same..." and nothing could be farther from the truth.

It just takes a little time and patience to see all the color that is here, hidden just beneath the surface of black(abaya) and white (thobe or dish-dash)....and BEIGE.

I had my first real conversation with a Qatari man the other night... while buying a chicken. (roasted of course) I was suprised at his warmth. He kindof reminded me of my father.... in a very strange and foreign way. On the surface, the traditional dress can keep you at bay. The mannerism of the culture isn't like our own... and it can be off putting and daunting. But this experience the other night and the few Qatari women I have had the fortune to meet in my chair at the salon is helping to put me at ease and to allow me to lift my own veil of misconception to see these people as the individuals that they are, not just the Arabs that we see on the news.

I found this and thought it interesting... i didn't write it however:


"For many, the native dress of Arab peoples is odd if not absurd to their modern sense of styles. Somehow they tend to see this as proof of backwardness of Arab society. However, such thinking is in itself very flawed and narrow. If we can see other cultures such as Japanese, Pakistani, or places in Russia, South America, and where culture still plays a strong role in families, people can still be seen wearing traditional clothing. The question should be asked why? Often we find that clothing not only fulfills an identity but also practical solutuions.
Upon first moving to the Middle East I found the clothing odd myself. Yet after having lived here for more than a decade, it is clear that the type and shape of the clothing serves several purposes. Naturally for the women, there is a religious fulfillment by wearing loose, long clothing that covers the woman and maintains her modesty. Secondly, there is distinct cultural connection to the type of dress worn depending upon the location.

Palestinians typically wear clothing with traditional cross stitch needle work, which is very intricate and valued. Within Saudi Arabia, women from the Asir region will wear a different type of dress compared to those of the Hijaz. Several of the dresses are interesting and different in design. Many women in Islamic countries increasingly choose to wear the hijab or scarf. And while in places like Saudi Arabia where the face cover is expected of Saudi women, many of the practicing Muslim women choose to do so of their own free will out of a sense of piety. When women go out they typically wear an Abyaya to cover normal clothes like jeans and t-shirts or maybe fancy dresses. This again is to protect the woman’s modesty and high honor in society.

As for the men, most men wear some kind of Thobe, or long white garment similar to a shirt with thin cotton pants underneath. The Thobe is perfectly suited for the hot desert climate of Saudi Arabia. The design allows air flow to cool the body. Additionally most men wear the Ghutra or Smagh which is a square scarf, made of cotton or blends, folded in a triangle and worn over the Tagiyah (a white cap). It is either all white or red and white checked. There is no significance placed on which kind the man wears. The Quran states that a man should be judged by his deeds not on his appearance so the Thobe also expresses equality.
The traditional dress may seem outdated in these ‘modern’ days, however living in this environment will quickly show any person that the long clothing protects the body from the elements and sand, and when caught in an unexpected sand storm the Ghutra protects the face and nose from the harsh elements. One soon learns to see the Thobe as an elegant form of clothing, and hey, try to keep them sparkling white day after day as they do!"

Posted by nikizcolorz at 6:26 PM